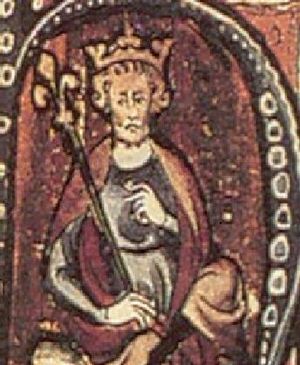 Caught up with Tom Austin at the Gartner conference in Sydney in late 2008 and he shared his perspective on the web 2.0 user revolution and its impact on IT.

Tom started out by asking how organisations fell so far behind user & internet trends. He noted that in business attention follows budget. And the IT budget is focused on delivering SLAs and applications that support the business, keeping the lights on not on innovation.

According to Tom businesses are not seeking out richer more sophisticated ‘bleeding edge’ technology that enables people to get new & better jobs. Then he asked the question “Where is real innovation happening?”

He argued that maximum innovation happens at grassroots with users in how they apply technology. Commenting that maximum innovation happens at the periphery and not at the centre, which is the space occupied by enterprises. From Tom’s perspective “web 2.0 catalyzes consumerization and five major mutually reinforcing discontinuities”. The discontinuities, that mutually reinforce each other, are:

The buzzword arc that reflects this includes: on demand, IT utility, Saas, and cloud. He noted that “users are doing this [i.e. buying access to web 2.0 applications or services] on their corporate cards as if it is a lunch” or are using things like using iPhones instead of following the corporate standards.

Also once users start using “global class systems” like Amazon or eBay where they don’t care what browser or OS you are using it changes user expectations of what corporate IT should provide.

This is major disruption that is enabling users to access global class systems outside of the IT department. So Tom sees IT departments as competing against the great entrepreneurial wave that is seeking to be the next Google.

This all means that IT is changing, and the changes are in the operational tempo of IT departments:

According to Tom (and I agree) “most IT organisations cannot do both of these well – CIOs need to realise they can’t do it all”. There is generally nothing more fatal than a corporate IT department that thinks it gets web and web operational needs.

Some more gems from Tom include:

“you can predict for groups of people how they use technology ”

“data shows that IT & non IT staff use web 2.0 technology also ”

All of this is real food for thought for corporate IT. Trying to hold back this tide of user empowerment might make them seem a little bit like King Canute.